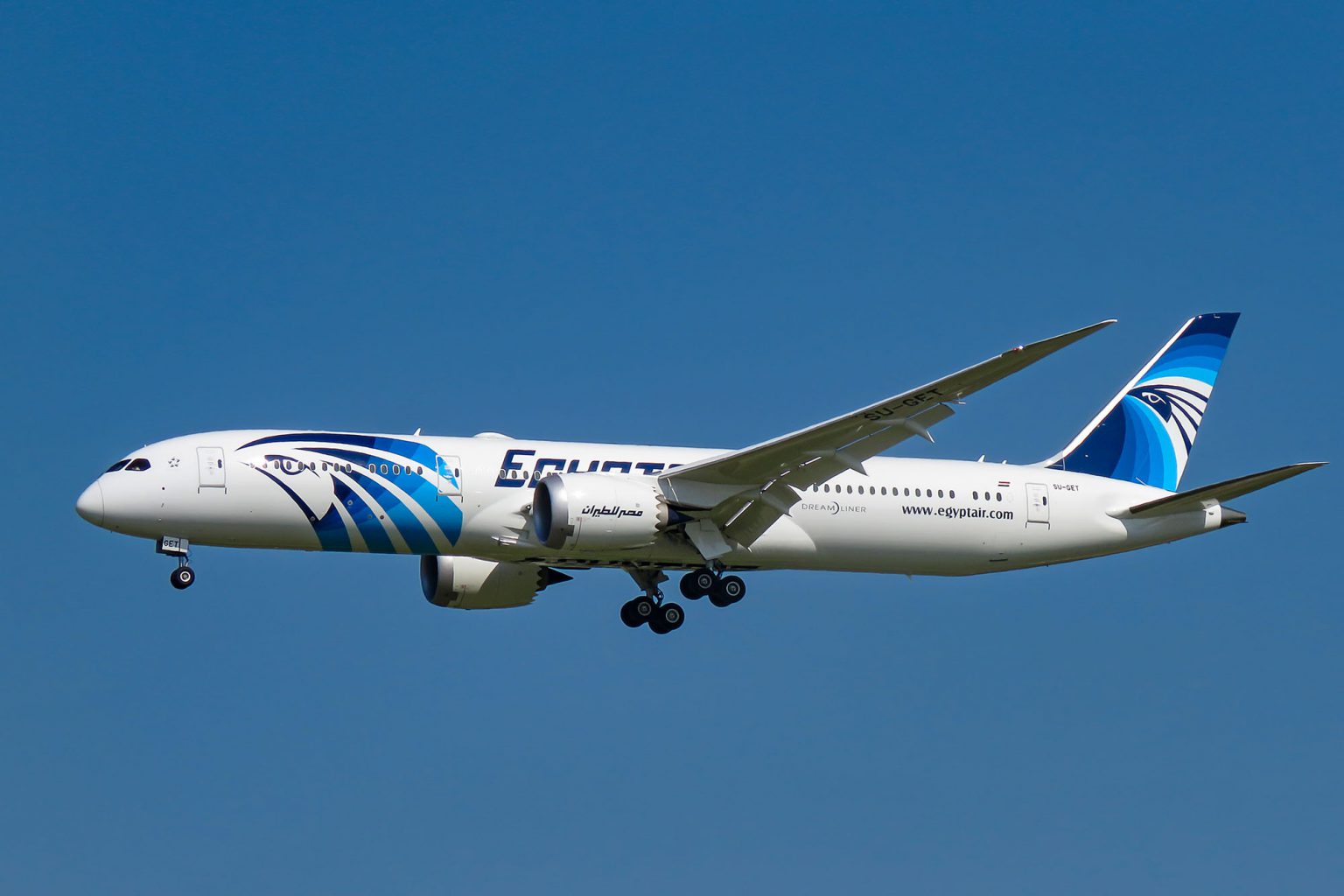 May 1932 EGYPTAIR is one of the world’s pioneer airlines. Established in May of 1932, it became the seventh carrier in the world

1935 A total of 12 De Havilland were added to the fleet. During the Second World War, the Egyptian government took over the airline and changed its name to Misr Airlines

1949 MisrAir bought 10 Vickers Vikings and the following year put into service a French Aircraft, the Languedoc

1969 UAA became the first airline in the Middle East to fly Boeing 707s.

July 2008 On July 17th 2008, EGYPTAIR joined the Star Alliance network, the largest airline alliance in the world, to offer its customers better flight connections and more comfortable travel. EGYPTAIR’s membership to the Star Alliance network is unique in that it is the only airline that is based in North Africa and Middle East that is part of the network.