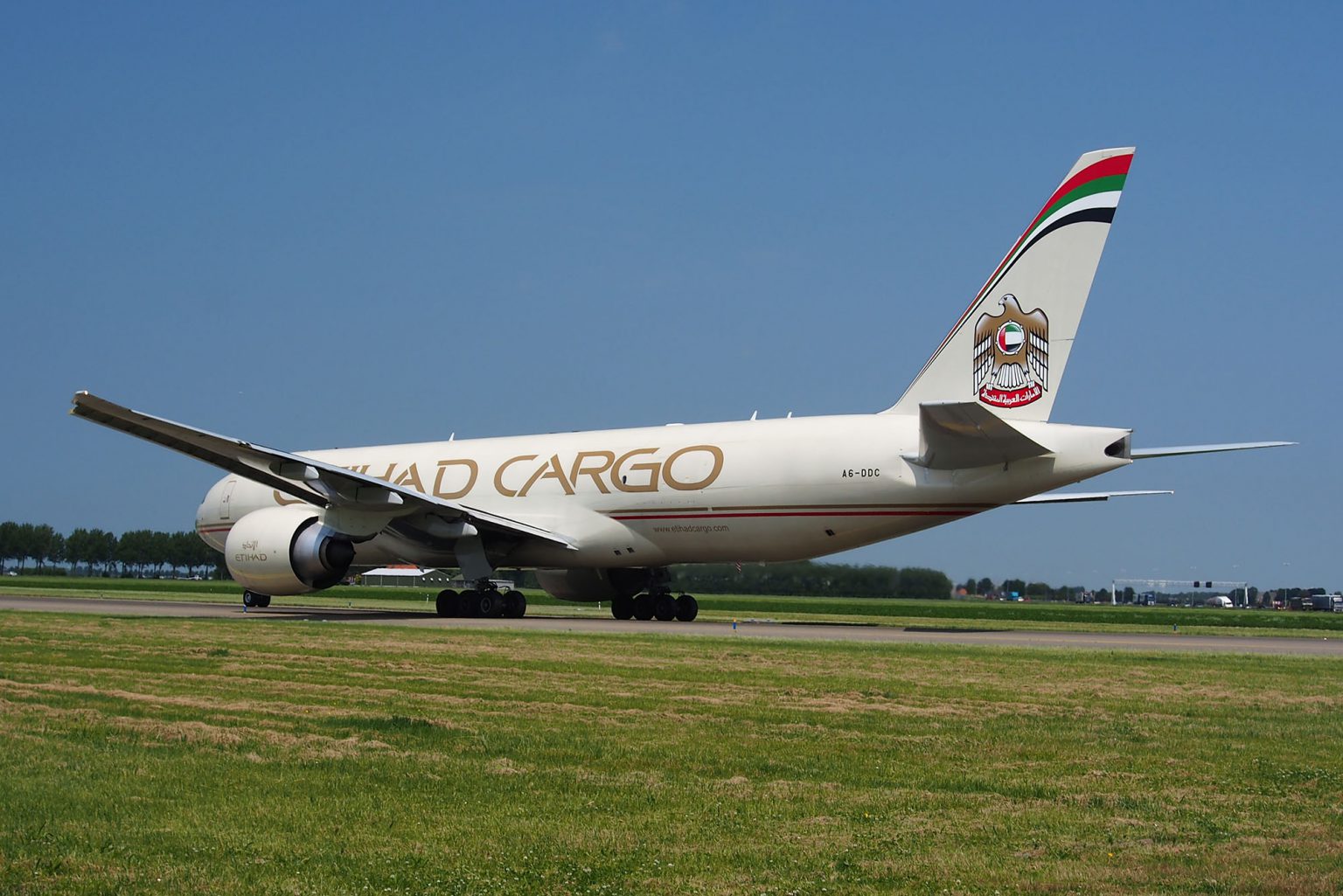 Our Story
With Etihad, everyone who flies with us is welcomed as our guest.

This simple credo illuminates everything we do, from big things like making sure that our fleet is one of the most advanced in the sky, to small touches like letting you choose the films you watch.

We’re proud to be the National Airline of the United Arab Emirates. At the crossroads between Europe and Asia, our home reflects our commitment to bringing the world closer together as does our highly cosmopolitan staff.

Discover how we put the pleasure back into flying.

VISION
As the National Airline of the United Arab Emirates, we seek to reflect the best of Arabian hospitality cultured, considerate, warm and generous as well as enhance the prestige of Abu Dhabi as a centre of hospitality between East and West.

Our goal is to be a truly 21st century, global airline, challenging and changing the established conventions of airline hospitality.

We welcome everyone who flies with us as a distinguished Guest, as reflected in the unique hospitality we offer in our Guest Zones. With our fresh new approach to service in the air and on the ground, we seek to return a sense of freedom to flight.

As well as a relaxing experience, we also strive to make travel safe and environment-friendly by practising the highest global standards in both these areas.

And we are always in touch with your needs. That’s why we are constantly innovating, taking the smallest detail into account in our pursuit of excellence and perfection.

Welcome aboard for a refreshing experience. Be our Guest.

Change the way you see the world.

HISTORY
Etihad Airways was set up as the National Airline of the United Arab Emirates in July 2003 by a Royal decree issued by Sheikh Khalifa bin Zayed Al Nahyan, then the Crown Prince of Abu Dhabi and Deputy Supreme Commander of the UAE Armed Services. Soon after, Dr Sheikh Ahmed bin Saif Al Nahyan was appointed Chairman of the airline.

Based in Abu Dhabi, the capital of the UAE, we started with an initial paid-up capital of AED500 million, with the twin objectives of creating an airline that would bear the UAE flag and extend true Arabian hospitality to our guests. Our name reflects this spirit: Etihad is Arabic for united, and hence a symbol of the bonding among the seven emirates that constitute the UAE.

We officially launched services with a short, ceremonial flight to the oasis city of Al Ain in the emirate of Abu Dhabi on November 5, 2003. A week later, on November 12, 2003, we started commercial operations with the launch of our service to Beirut.

In the months that followed, we grew at a phenomenal pace, adding almost one new route a month. In June 2006, we achieved another milestone: 30 destinations in 30 months. By 2010, we plan to touch 70 international destinations.

Other significant achievements in our three-year-old history include:

Set up in November 2003, Etihad Holidays offers exciting holiday packages for a variety of budgets and tastes, living up to the Etihad promise of offering true value to guests.

And, together, we change the way you see the world.