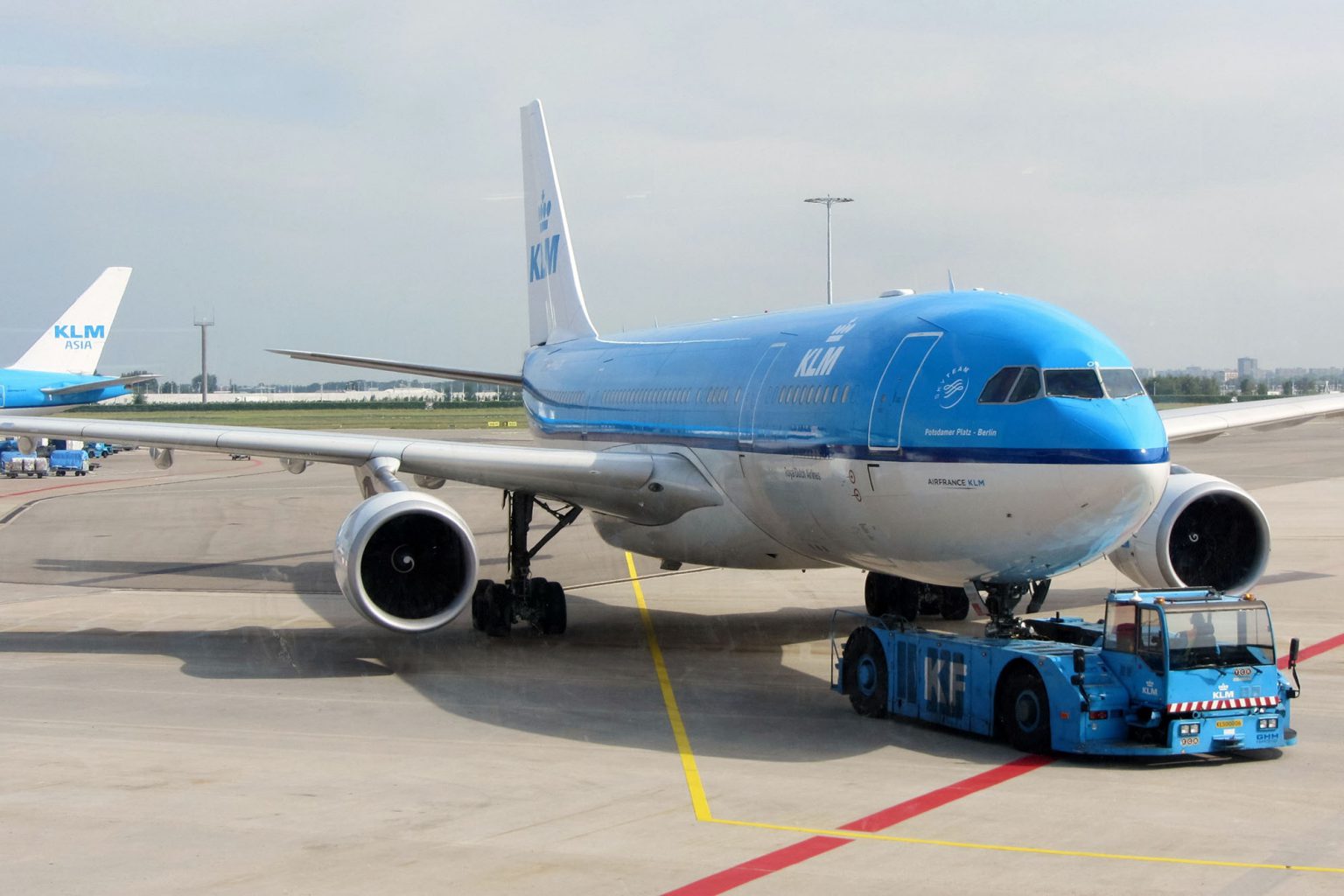 KLM Royal Dutch Airlines is an international airline operating worldwide. KLM forms the core of the KLM Group, other members being KLM cityhopper and transavia.com. KLM merged with Air France in 2004 in a business model that is unique in the aviation industry.

Under the Air France-KLM holding company, both KLM and Air France operate as network airlines: via hubs, or transfer airports, they maintain a worldwide network of services to European and intercontinental destinations. KLM and Air France complement each other through the optimal alignment of their networks and through the coordination of their three core activities: passenger transport, cargo transport and aircraft maintenance.

In close cooperation with Air France, KLM offers passengers and airfreight shippers more than 250 destinations worldwide, either non-stop or via another airport. A key principle in the alliance is the dual hub strategy: KLM and Air France’s home bases of Amsterdam Airport Schiphol and Paris Charles de Gaulle respectively act as transfer airports in the shared network. Measured by operating revenues, Air France-KLM is the largest airline group in the world.

KLM is a member of SkyTeam, one of the three global airline alliances. With ten members as of April 2006, SkyTeam is the second largest alliance by market share. KLM is thus a key player in a strong global alliance that has important positions in North America, Europe and Asia. KLM with its partner Kenya Airways and Air France also enjoy a strong position in Africa.

KLM’s strategic goal is profitable and sustainable growth. Together with Air France, it will achieve this through the further development of its three core activities in the most attractive markets, through cooperation within SkyTeam and through further reductions in unit costs.

KLM recognizes that sustainability is a precondition for it to retain the support it needs to realize its commercial goals. KLM’s strategy is therefore to achieve profitable growth that contributes to both its own corporate goals and the economic, societal and social development of The Netherlands.

KLM wishes to play an active part in setting the criteria necessary to realize its objectives: growth opportunities at the Schiphol home base, access to all markets that add to the quality of the network, and a level playing feld for all. KLM seeks to balance the company’s interest with those of its local surroundings.

As an employer, KLM wants to promote the long-term involvement of its employees in the labour process. To achieve this it pays specific attention to the flexibility, mobility, participation and health of its staff. In fiscal 2006 | 2007, KLM Group carried nearly 22.6 million passengers and 627,000 tons of cargo and provided engineering and maintenance service for airframes, engines and components to more than 100 airlines. KLM Group operates a modern feet of 194 aircraft and had a workforce of 32,555. Operating revenues for 2006 | 2007 amounted to 7,698 million and operating income to 616.