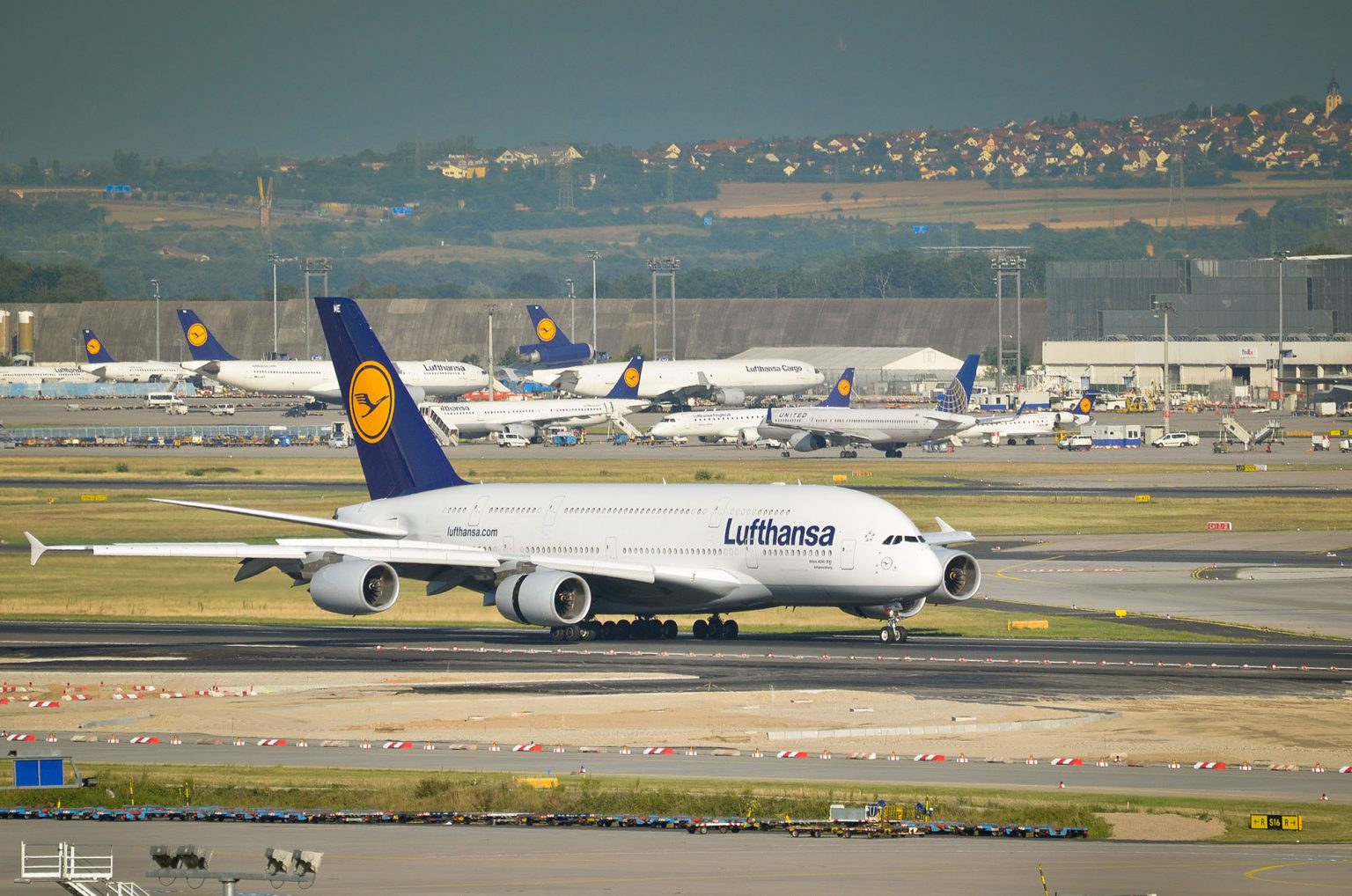 Moving moments in a company’s lifetime: Lufthansa from infancy to the present-day. The first passengers use a ladder to climb into the Fokker-Grulich FII. Today’s passengers check in on the Internet or with a WAP-enabled mobile phone…

Lufthansa owes its origins to “Deutsche Luft Hansa Aktiengesellschaft” (renamed “Lufthansa” in 1933), which is formed from a merger between “Deutsche Aero Lloyd” (DAL) and “Junkers Luftverkehr” on January 6. The new airline inherits its crane logo, designed by “Deutsche Luft-Reederei” in 1919, from DAL, the blue-and-yellow house colours from Junkers.

It commences scheduled flights on April 6 with a fleet of 162 aircraft, of 18 different types. A flying expedition to China is the event of the year.

Following its acquisition of shares in 1926 in the German-Russian “Dereluft” airline, which was founded in 1921, Lufthansa is influential in the founding of the Spanish Iberia, the Brazilian “Syndicato Condor” and the Chinese “Eurasia” airlines.

After substantial expansion of the route network in 1939 including flights to Bangkok and Santiago de Chile wartime air services, except for a few European countries, are suspended. All flights are discontinued in 1945 and Lufthansa goes into receivership and is finally wound up and struck from the Berlin commercial register in 1965.

The Federal Transport Minister sets up a working committee in 1951 to prepare for the resumption of air traffic in postwar Germany and entrusts the job of implementation to “Bongers”, the office headed by Hans M. Bongers, the traffic chief of the old Lufthansa in Cologne. A new company to run air services and named “Aktiengesellschaft Luftverkehrsbedarf” (Luftag) is founded in Cologne on January 6, 1953. The company changes its name to the more traditional “Deutsche Lufthansa Aktiengesellschaft” in 1954, and resumes scheduled flights on April 1, 1955.

Lufthansa enters the jet age, initially on long-haul routes, with the arrival in the fleet of the Boeing 707. The last of the propeller-driven aircraft, a Vickers Viscount, is retired in 1971.

Conversion to jet aircraft continues with the start of flights on medium-haul routes with the Boeing 727 and, on short-haul, with the Boeing 737, the city jet largely fathered by Lufthansa. The wide-body era begins at Lufthansa with the delivery of its first Boeing 747 jumbo jet in 1970, later to be joined by the McDonnell-Douglas DC10 and the A300, the first of the jets from the newly founded European aircraft maker.

Lufthansa masters its worst-ever economic crisis with a sweeping rehabilitation programme. The airline, largely owned by the state, is privatised step by step. Its MRO, cargo and IT businesses are spun off as independent companies.

The Lufthansa Aviation Group equips itself for the new millennium, training its focus on innovation and quality. Placement of orders for 15 Airbus A380 megaliners charts the airline’s path into the future.

Even during times of crisis in the aviation industry, Lufthansa remains on the ascent: With the Future European Operations programme, the airline reorganises its regional markets, while gaining new partner airlines to expand the Star Alliance global route network. Passengers enjoy greater comfort in a completely revamped Business Class with fast broadband Internet connectivity in the aircraft cabin.

Lufthansa celebrates the 50th anniversary of the new Lufthansa following its postwar re-entry into the airline community. SWISS is integrated as an independent airline in the Lufthansa Group. Its integration consolidates Lufthansa’s position among Europe’s leading network carriers.

Lufthansa creates new perspectives for Germany’s future as a business location: Lufthansa orders 20 Boeing 747-8s and is the launch customer for the aircraft. Preparations for the A380 include route proving with Airbus, a new A380 maintenance hangar and a new terminal area in Frankfurt. The Lufthansa Aviation Center becomes an architectural flagship. Lufthansa Cargo founds the cargo airline AeroLogic with DHL Express. Further partners strengthen the Star Alliance, which now encompasses 21 members.