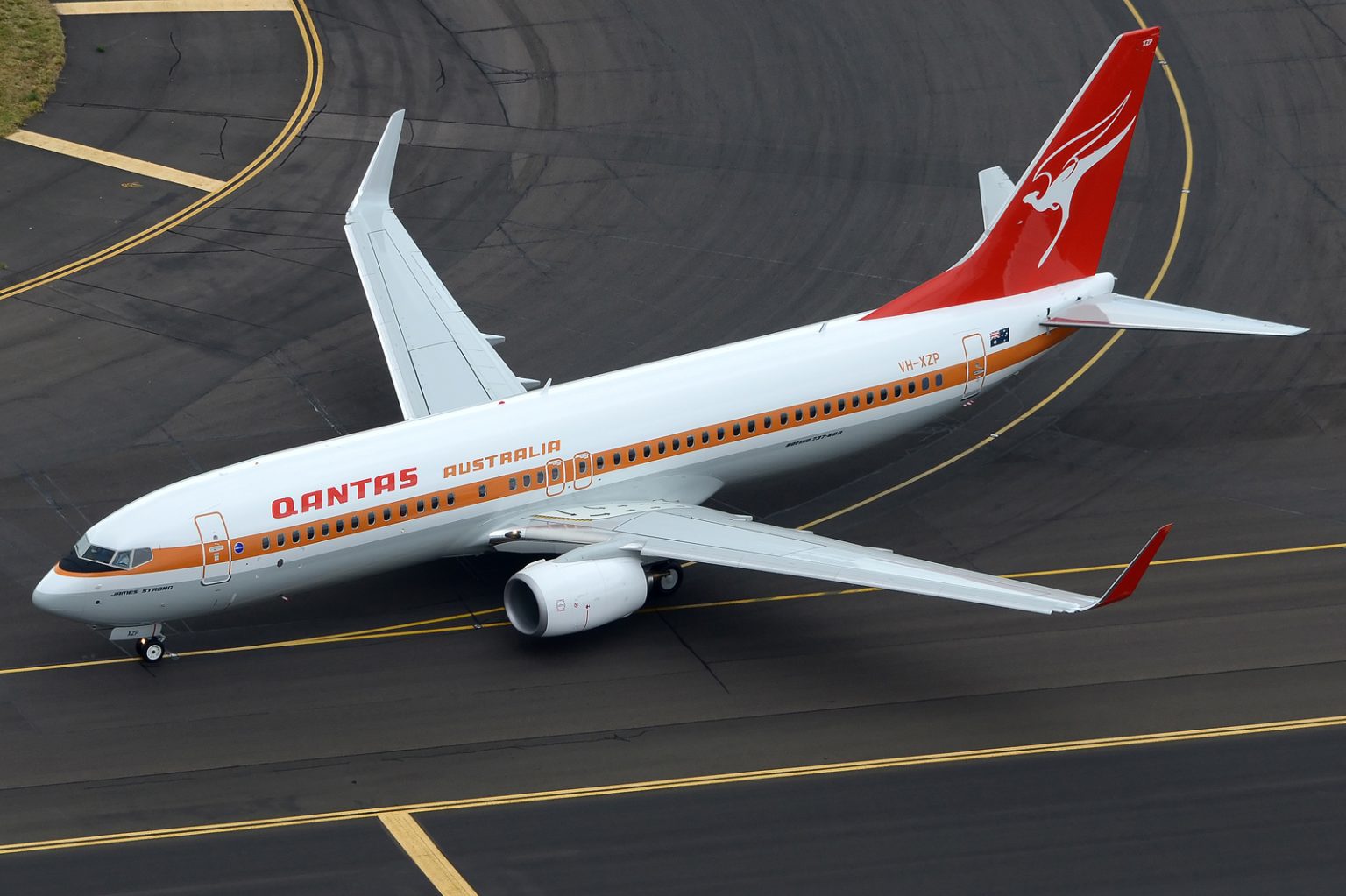 The Qantas story is inextricably linked with the development of civil aviation in Australia. It begins with fragile biplanes carrying one or two passengers in open cockpits and progresses to advanced Boeing 747s flying some 400 people half way around the world in a day

But, it is a story of human endeavour, not just machines. A few determined individuals overcame formidable obstacles to establish the Queensland and Northern Territory Aerial Services Ltd (QANTAS). Supported by committed staff and loyal customers, the airline persevered through war and peace to serve the nation and build an enterprise. The Qantas story is about the people who have created its exciting and productive history – its staff, its customers and the excellence of its business partners and key suppliers.

Today, Qantas is widely regarded as the world’s leading long distance airline and one of the strongest brands in Australia. Qantas continues to provide outstanding service to its customers and is at the forefront of the international civil aviation industry.