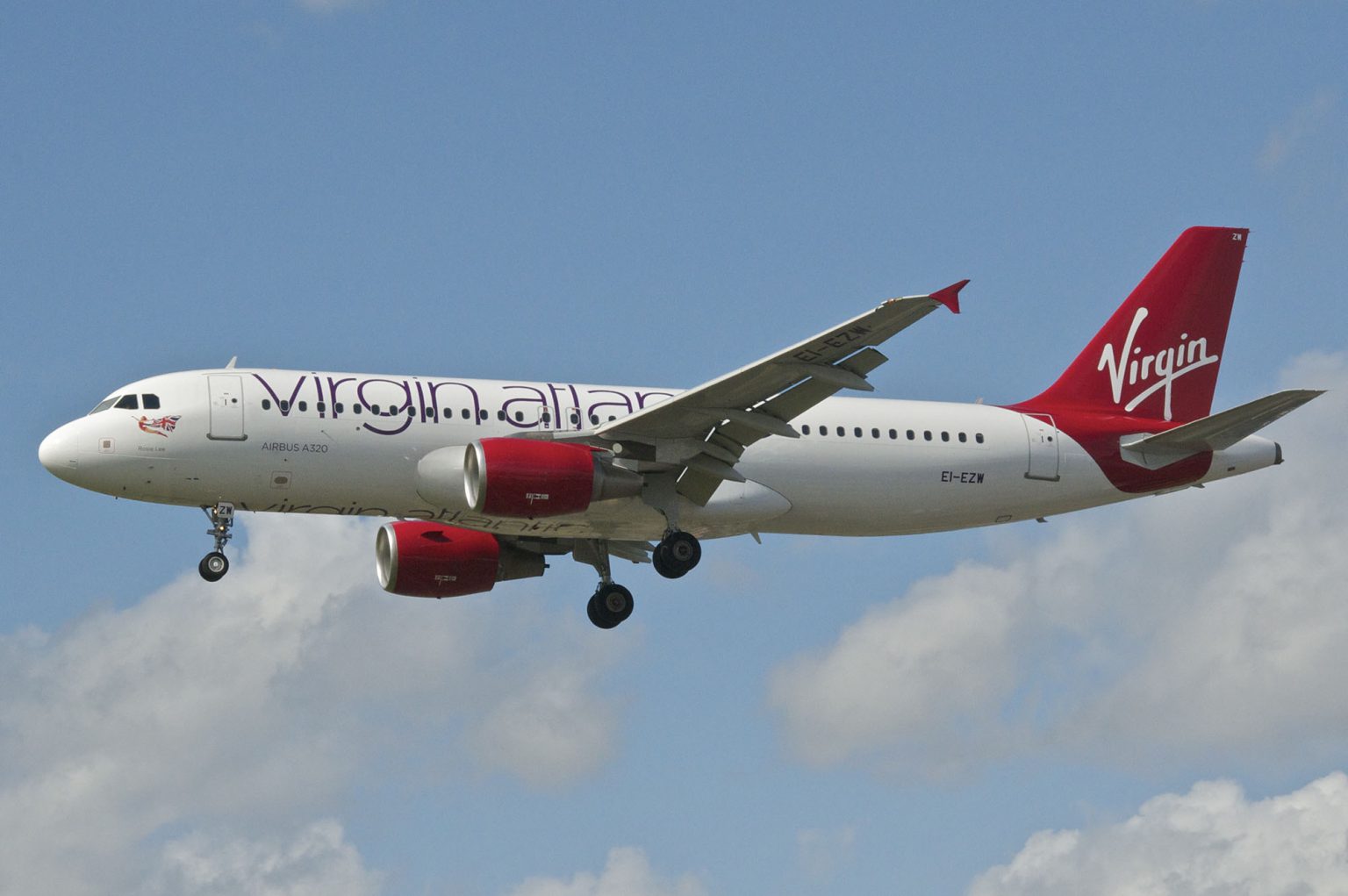 Back in the early 80s Richard Branson was probably best known for Virgin Records – the legendary record label that signed major names like the Rolling Stones, Janet Jackson and The Human League. In 1984, much to the horror of his directors, Richard announced to the world that a high quality, value for money airline would begin operating within three months. Three months, some licences, staff and an aircraft packed with celebrities later, Virgin Atlantic Airways was born. By the end of the decade we had flown over 1 million passengers and started shaking up services onboard by being the first airline to offer individual TVs to their business class passengers.

In 1992 Richard sold Virgin Music to Thorn EMI and invested the proceeds into Virgin Atlantic, improving on an already great service. In the same year we launched the first super economy service that went on to become our award winning Premium Economy. We spent most of the Nineties buying new planes, expanding our route network and generally breaking new ground in passenger service, both on the ground and in the air. In 1999 Richard sold a 49% stake in the company to Singapore Airlines valuing us at a minimum of £1.225bn. In the same year, for services to entrepreneurship Richard received a knighthood.

The naughties have proved exciting times…

In 2003 came the launch of Virgin Atlantic’s revolutionary Upper Class Suite, the longest and most comfortable flat bed and seat in business class.

The new Virgin Clubhouse at Heathrow opened in March 2006. Amongst the many unique features of the flagship lounge are a cocktail bar, a hair salon, a Cowshed spa, a brasserie and a games room.

In 2007 came the launch of Virgin Atlantic’s brand new check in facilities at Heathrow Terminal Three. For Economy and Premium Economy passengers Zone A is now wider, brighter and more spacious, enabling passengers to check-in at kiosks in a faster and more stress-free way. For Upper Class passengers, came the Upper Class Wing which offers a private security corridor so passengers can speed through the terminal to the Clubhouse quicker than ever before.

In 2008 we operated a pioneering biofuel demonstration with Boeing and engine manufacturer GE Aviation on a 747 between London and Amsterdam. This was the world’s first flight using biofuel by a commercial airline. Virgin Atlantic has also ordered 15 of the 787-9 Dreamliners which burn around 27% less fuel per passenger than the A340-300, the aircraft it will replace in the Virgin Atlantic fleet.

This year, Virgin Atlantic will be celebrating its 25 years with a series of special fares, campaigns and events in the run-up to its birthday in June 2009, as well as promoting red hot fares to red hot destinations.